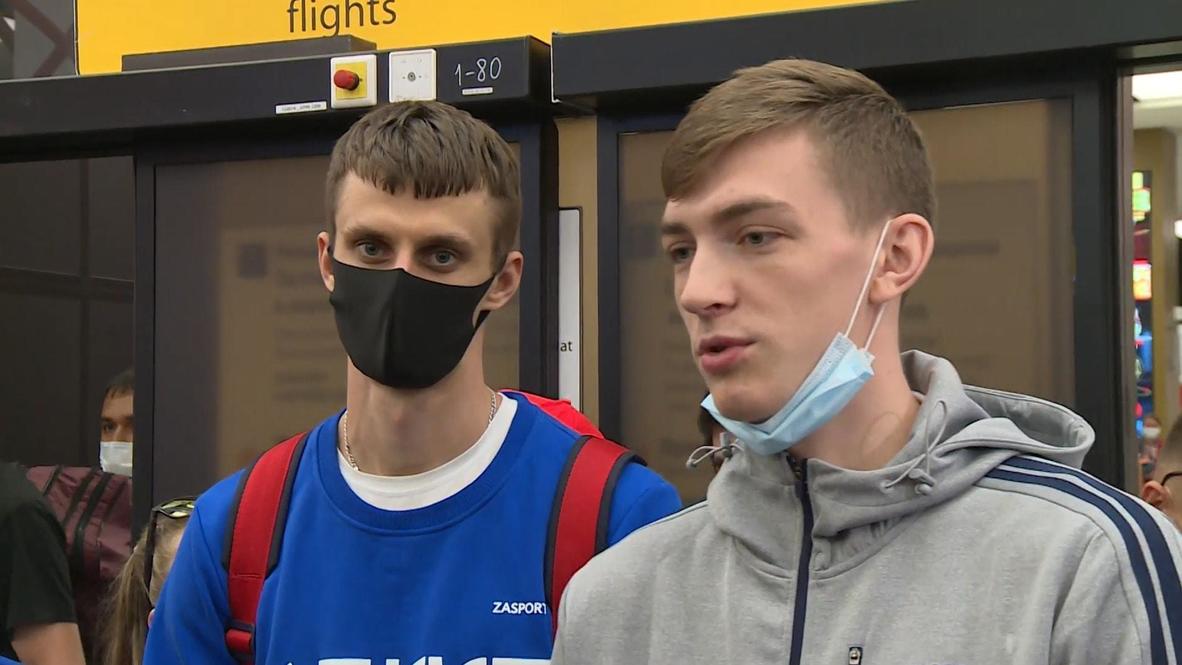 ITALY. The World Taekwondo Grand Prix will return to the Foro Italico from 3-5 June 2022, when the world’s best 256 taekwondo athletes will gather in Rome for an exciting time.

It is regrettable that some of Taekwondo’s elite athletes from Russia have been left out of the Taekwondo competitions for this Grand Prix. However, this corresponds to the decision of the International Olympic Committee which also had to be supported by the sports federations, and Taekwondo was no exception. With this, several Olympic champions from Tokyo were left out, as well as from the European and Open Taekwondo events.

Vladislav Larin +80 kg, Maksim Khramtcov -80 kg, Tatiana Kudashova -57 kg, Mikhail Artamonov -58 kg, will be among those absent for Russia for political reasons, remembering that this country was banned by the world community because of the war in Ukraine.

More from the Grand Prix

The title of the Grand Prix has a wonderful content. The implementation of the new rules including the best of two rounds of combat, and the distribution of money for the medal winners, keeping the quota 5.000 to the first place, three thousand to the second place and 1000 to the third place.

The Grand Prix of Rome 2022 will take place after a break of more than a year and the Foro Italico is a great platform to showcase it.

The World Federation continues to support humanitarian reasons. That is why the refugee team will participate in Rome 2022, highlighting the Iranian, Kimia Alizadeh Zenoorin, as well as two (02) Ukrainian athletes.

This event has the characteristics of Ranking (G6). This means that the gold, silver and bronze medal winners of this Grand Prix will obtain important qualification points to qualify for the Olympic Games in Paris 2024.

The best-of-three format will ensure that athletes are motivated to try to win each round and not defend in the previous rounds. More spectacular techniques will also be encouraged, as they will be used to decide rounds that end in a draw. If there is a tie at the end of any of the three rounds, it will be decided which athletes scored the most points by spinning or spinning kicks.

The highest European champions in Taekwondo